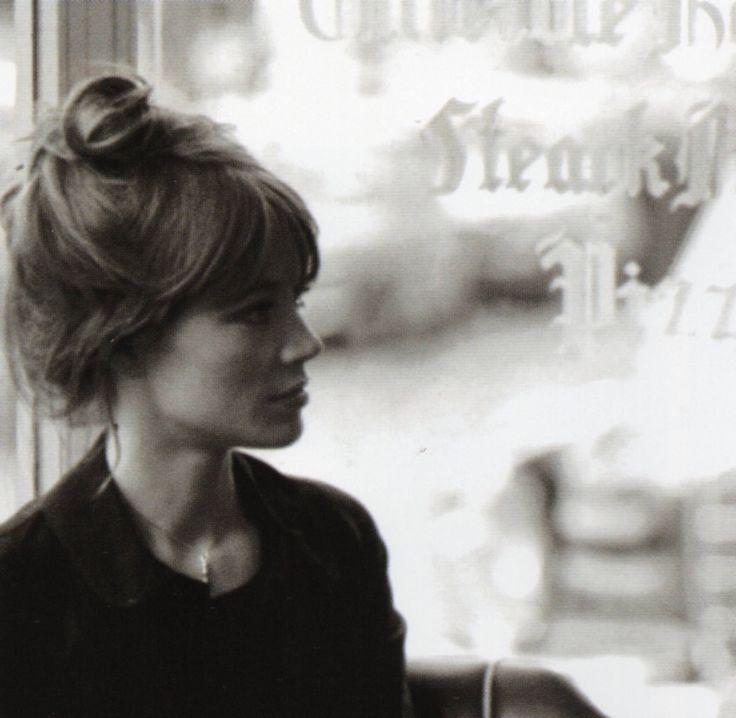 That’s not a put down

When I love you

And you treat me like I’m the worst human being

When I never cheated on you

I tried to move on wgeb you told me you wanted nothing to do with me cause you thought I was up to no good cause I have friends of the opposite sex who I’ve been friends with for decades and because I work at a bar.

You made me almost believe that I was doing something wrong

You made me pay the price

Well it’s too bad for you that you’re so afraid of being hurt agsin that you actually make yourself believe that I’m hurting you.

Look at the facts

No one would be there like I had been.

No one would put up with that crazy shit and abusive shit you did. Treating me like a punching bag.

All because your afraid to change.

It’s sad cause I saw hope and love and light in you and you’d rather give up and be like everybody else. Too proud to admit that the problems that are you need change and that life is worth it. I’m worth it.

I can’t help that you don’t see that now.

You joke around and treat everything like they’re disposable.

That’s the kind of teaching you want to pass down?

All because of the hurt caused by people who are just like you. Not really living but just waiting to die. I’ve tried to reach out cause I thought there was good in you but you chose side of evil and anger and hate. Over nothing. Little things that upset us- we shouldn’t hold on to if we really love. We are suppose to see beyond the little mistakes and still give unconditional love cause we all do things sometimes that make the other person upset. You don’t trash someone over the small stuff.

You don’t trash someone you loved period.

I never cheated on you. I was always there for you and supported you and gave you love and did the best I could. You act like the kind of man that doesn’t deserve the title of a man cause you makes the one who loves you the most unconditionally ( me) hurt just because you can. Just because you hurt from things that aren’t even my fault. Just cause you haven’t really deals with your hurt. You just run away from it and so it will never go away.

No matter how many years you spend avoiding it…you haven’t dealt with it to make you understand it abd to make you get through it abd be able to let that past go. It’s easy to blame someone new and to take it out on them for what someone else did but what’s easy is done by the weak.

The reality is you will lose out. You had your chance to change and to open yourself up to love and no go back to negative beliefs.

You had your Chance to embrace love

Who cares if it’s a little scary and yeah we all could get hurt. But if you treat the people who really love you like you want to be treated then the right one will do the same.

Some day you will know and feel how true my love was… And how much I enjoyed you and how much love i had for you and how you just continued to stomp all over it. I think that when I’m gone now you will see it and feel it and regret it.

Cause you’ll know it

And you’ll know that everything you did only made me have to go away.

You gave up on you. I never did

But now I can’t hold on to someone who doesn’t even act like I matter.

I can’t hold on to someone who shows me so much hate and no love.

There’s no more i can and no more that I will do when you do nothing in return. I don’t have to go anymore. Your choice is yours. And so are the consequences

I will not reach out to someone who cares very little about me.

But I’m not looking for that right now

But I will have it

And remember you as the one who never really loved me

The good times we spent will forever be in my heart

But I’m not holding my breath anymore

You’ve made!me do that far too long

“don’t be afraid to open your eyes ”

This site uses Akismet to reduce spam. Learn how your comment data is processed.

me in my past life

This post contains affiliate links. If you use these links to buy something we may earn a commission. Thanks.

A place for poems and pics

Things I see on the road everyday.

Ghosts of the past stay in the Present

A collection of forgotten, lost and new poems